How can we help you today?

Over the last few months, we have continued to focus on introducing new features and developing additional performance enhancements. Please see below for a summary of the most recent developments. We hope some of these updates help support your organizational goals, better engage your stakeholders, and improve the way you work.

We have introduced several new features within the latest product release based on suggestions we have received directly from customers and improvements that our product team has identified. For this release we focused on developing a new piece of functionality that enables multiple users to make updates to the same Instrument page while retaining all response data. New features include: 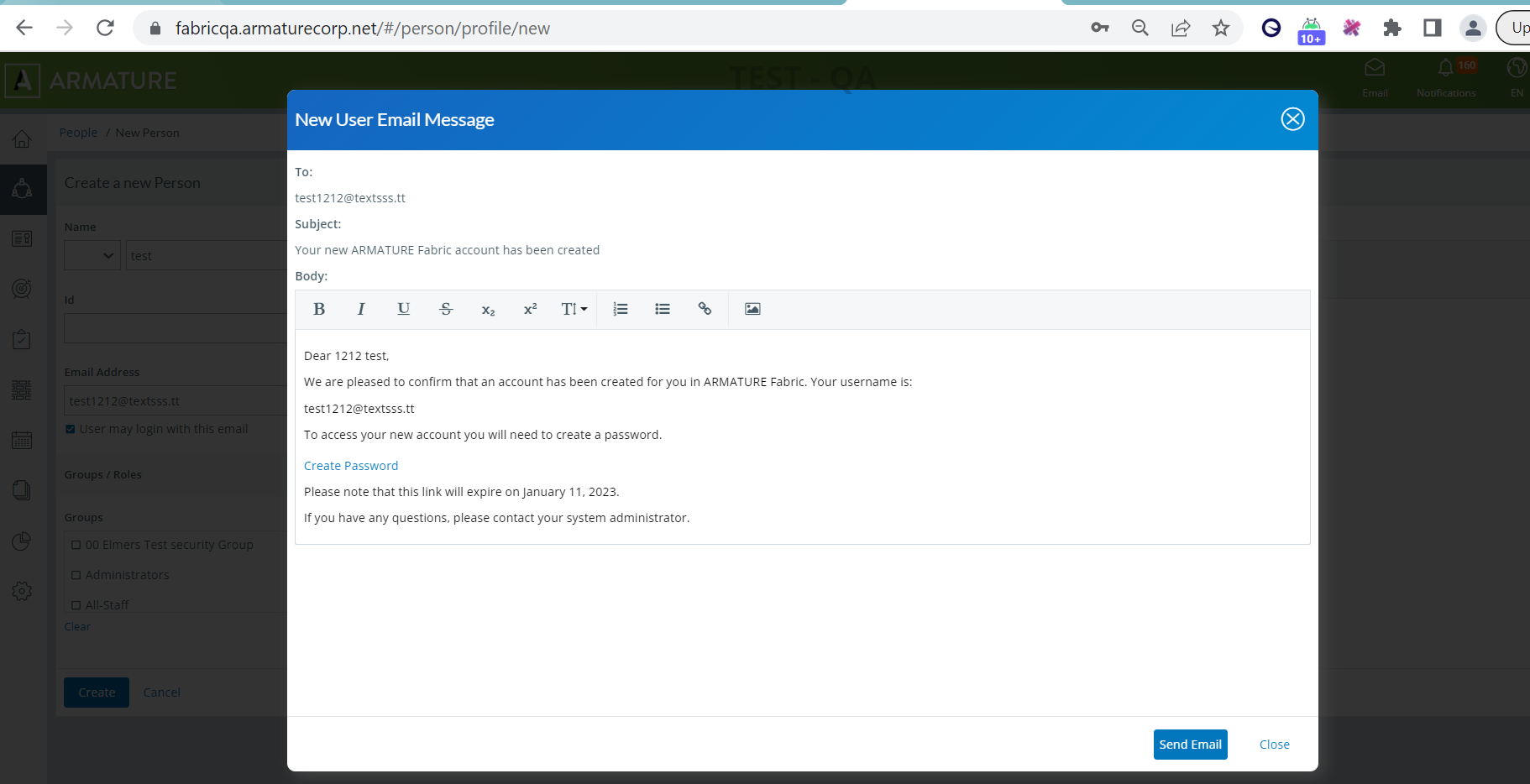 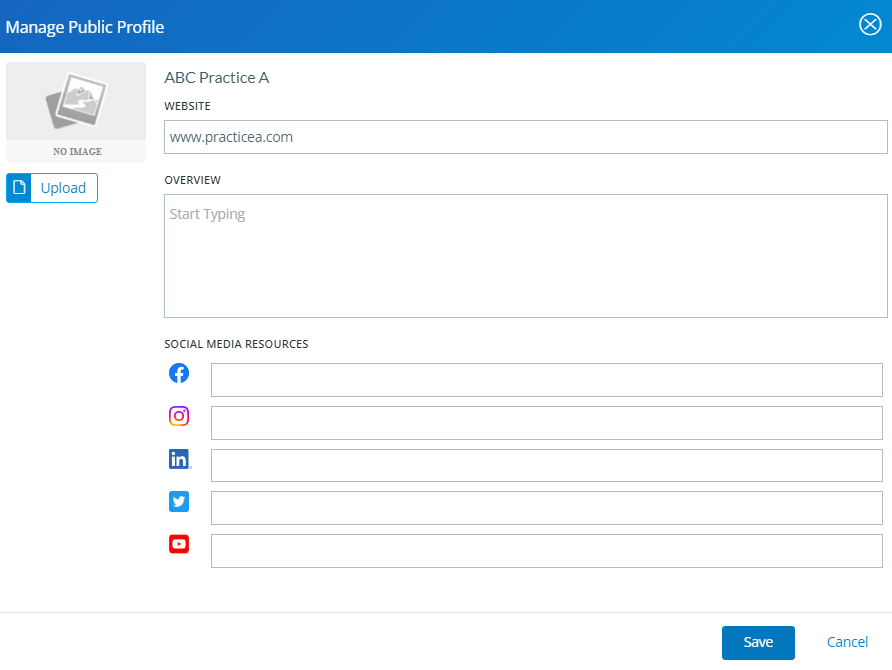 link to invoice where available

Performance and other General Improvements

There are several bug fixes included in this release that have resulted in the following:

If you have specific requests, including training, or wish to see post-release updates, please contact your Project Manager or Customer Support for more details. To experience the full benefits of the ARMATURE Fabric platform, we recommend that you update your software twice a year.

We invite you visit our YouTube channel from time to time to check out our latest videos:

Over the last few weeks, we have added the following instructional videos:

Did you find it helpful? Yes No

Send feedback
Sorry we couldn't be helpful. Help us improve this article with your feedback.